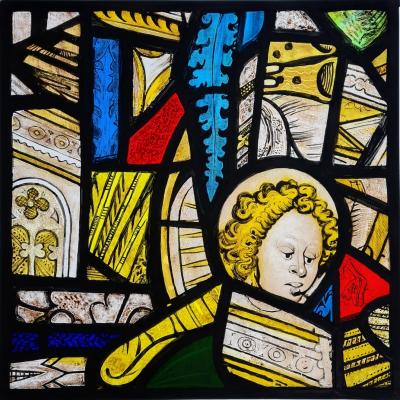 An illuminated stained glass artwork made by members of the Foleshill Creates community earlier this year has been placed on permanent display at Foleshill Library, Coventry.

This stained glass artwork was created collaboratively under the expert guidance of Jamal Rafay, a stained glass artist based in Oldbury, Birmingham. During the project Jamal taught participants the traditional techniques of cutting and painting on glass and each contributed two or three individual pieces of glass to the whole panel, which was assembled by Jamal in his studio.

‘A Window into Coventry’ was a community engagement project led by The Stained Glass Museum in partnership with Foleshill Creates and funded by the National Lottery Heritage Fund. It took place in spring 2022, during the UN International Year of Glass and Coventry’s City of Culture year.

Viktoria Sesi, Project Facilitator, said ‘When bringing people together through arts and creativity, great things can happen. Foleshill Creates has been delighted with this collaboration with the Stained Glass Museum and we are thrilled that this artwork can now be enjoyed by the whole Community at Foleshill Library’.

The Stained Glass Museum holds a national collection of stained glass and has a permanent public gallery in Ely Cathedral, Cambridgeshire. The ‘A Window into Coventry’ project trialled extending the museum’s outreach beyond East Anglia. Coventry was selected because of its rich historical connections to the making of stained glass over many centuries. In the medieval period Coventry was a centre of stained glass production, home to one of the most skilled stained glass artists of the time John Thornton. In the early 15th century Thornton produced stained glass for a number of prominent buildings in the Midlands, including St Mary’s Hall Coventry and the old St Michael’s Cathedral, many fragments of which survive, having been removed for safety at the outbreak of the Second World War. Colourful stained glass windows designed and made by emerging modern artists are a prominent and memorable feature of Basil Spence’s new St Michael’s Cathedral, which joins the medieval ruins of the old cathedral today.

Jasmine Allen, Project Lead and Director of The Stained Glass Museum, which is based in Ely, Cambridgeshire, said “We are really pleased that this project meant so much to the participants and that the resultant collaborative artwork has found a permanent home in the local community. In extending the geographical reach of The Stained Glass Museum learning and community outreach programme we were able to work with new communities and connect them to their local heritage. It was especially exciting to work on this project with Foleshill Creates and local artist Jamal Rafay during the year of Coventry’s City of Culture.”

The panel was unveiled at Foleshill Library on Friday 7 October 2022 by the Lord Mayor of Coventry. 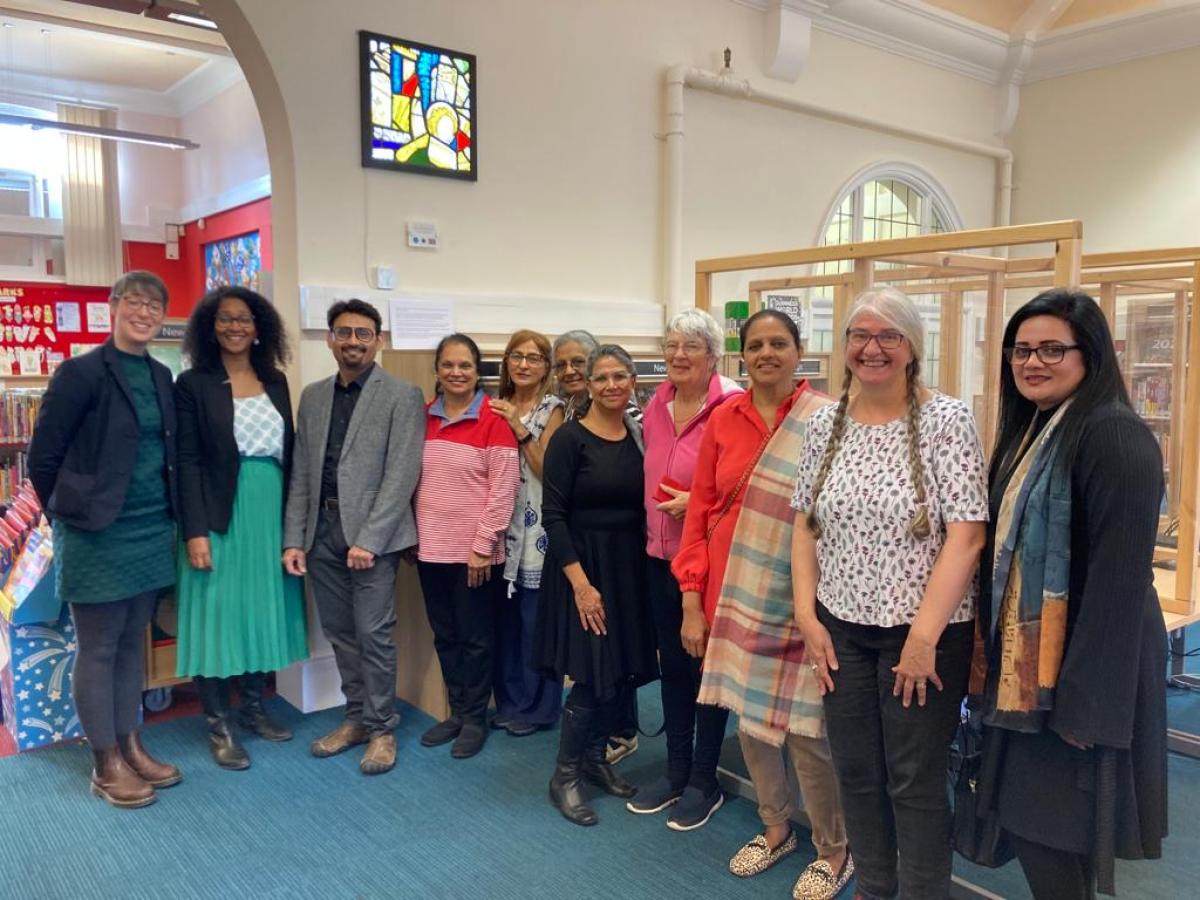 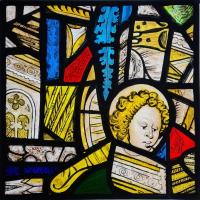 An illuminated stained glass artwork made by members of the Foleshill Creates community earlier this year has been placed on permanent display at Foleshill Library, Coventry. The artwork, which is inspired by some of the surviving fragments of medieval stained glass from the old Coventry Cathedral, was the result of a five-week project led by The Stained Glass Museum which participants learnt the traditional art of stained glass. 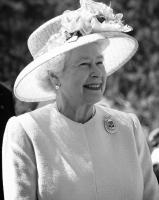 It is with great sadness that we have heard of the death of Her Majesty Queen Elizabeth II.